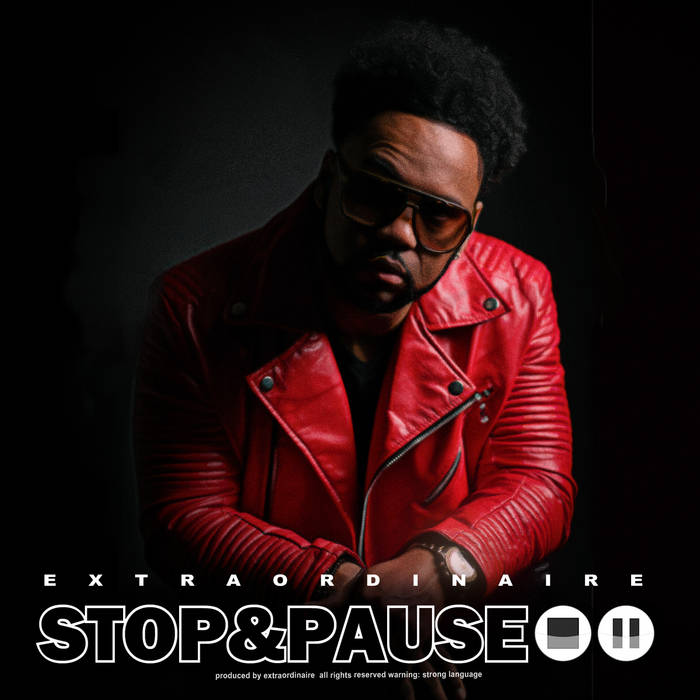 EXTRAORDINAIRE was born in Nashville,
earning his ‘stripes’ out of TN and in Atlanta where he
spent his summers.Music became his ‘heartbeat’
He has an anything goes approach to his music where if it feels good IT’s MUSIC!
Releasing the single "Shifting Gears"
In the anticipation of his solo debut ‘Bread & Butter’ ... more

Bandcamp Daily  your guide to the world of Bandcamp

Featuring Oakland sounds from the Smart Bomb collective and Samplelov.